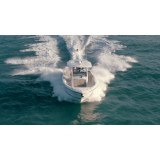 North American Fiberglass Sea Ox boats were over built to the hilt. The hulls were rock solid glass, and thick, and three-ply and five stringer designs. The Center Console design had plenty of wide open for and aft spaces and storage compartments , with a very sturdy center console design. The 18ft early models and later the 20ft and 23ft and 25ft Sea Ox center console designs were a very popular model for many inland waterways, coastal waterways, and near to offshore boating and fishing.

More coastal and offshore fishermen are deciding that a big walk-around center console boat can't be beat for combining seaworthiness, convenience and fish ability. Recognizing this market, manufacturers are offering some impressive new open water walk-around sportfishers. One of the most impressive of the bunch is the new Sea Ox 250CC.  Among a field of tough competitors, the 250CC stands out in two respects: It is relentlessly seaworthy and its eight foot, six inch beam makes it about as much boat as can be legally trailered without special permits. The same hull design is also available in a 250C cuddy cabin model. 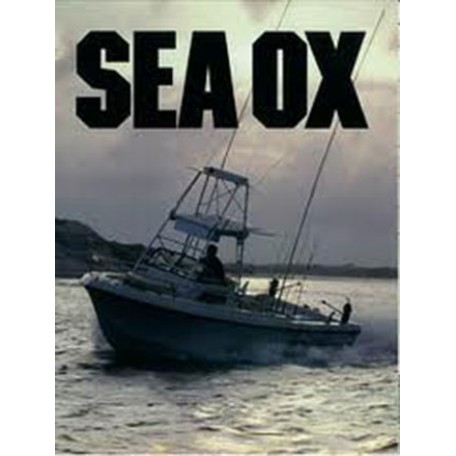 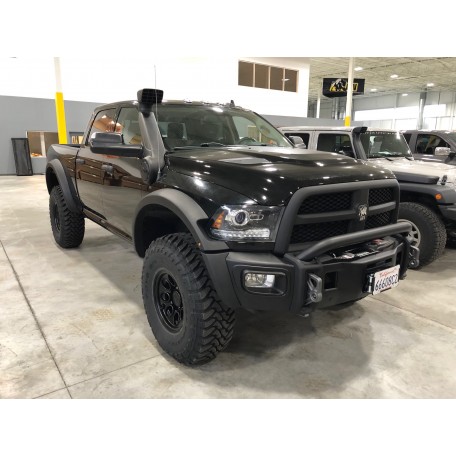 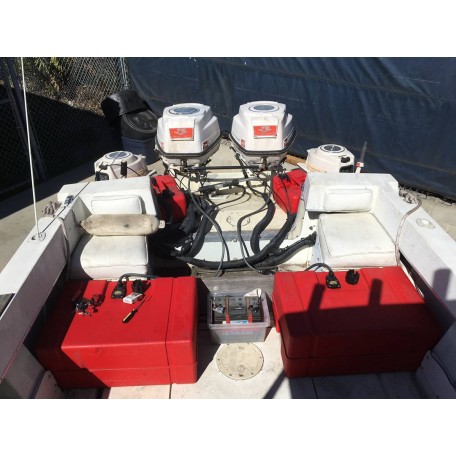